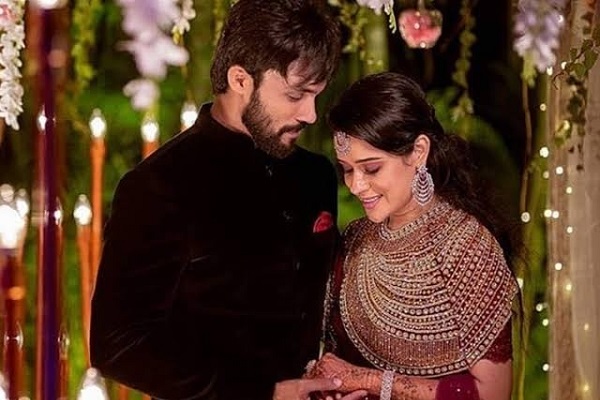 'Bigg Boss Tamil' winner and actor Arav Nafeez and his wife actress Raahei have been blessed with a baby boy.

Sources close to the actor confirmed the news, saying that both the mother and the child were doing fine.

It was in September last year that Arav Nafeez wed Raahei in a grand ceremony in Chennai. The event was attended by a host of film stars, many of whom were also 'Bigg Boss' contestants.

Arav, who was a model, shot to limelight after he won the title of the first season of 'Bigg Boss Tamil'. The win facilitated a way for him to get into films and he turned an actor with the film 'Market Raja MBBS'.

At present, the actor is busy with his next film 'Raja Bheema', which is in post-production.

Arav's wife and actress Raahei is awaiting the release of her film 'Imai Pol Kaakha' directed by Gautham Vasudev Menon. 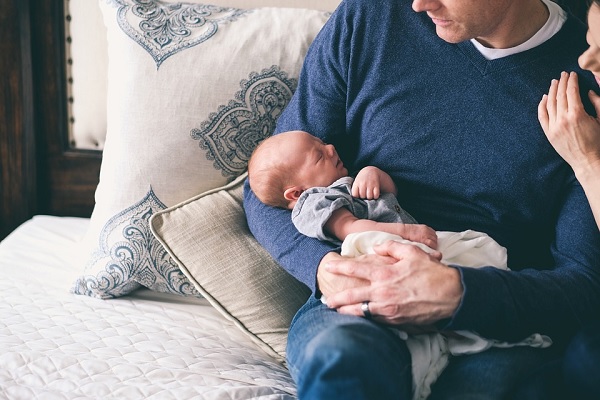 Things to know about neonatal jaundice

Gautham Karthik thanks mom for showing him what strength truly is 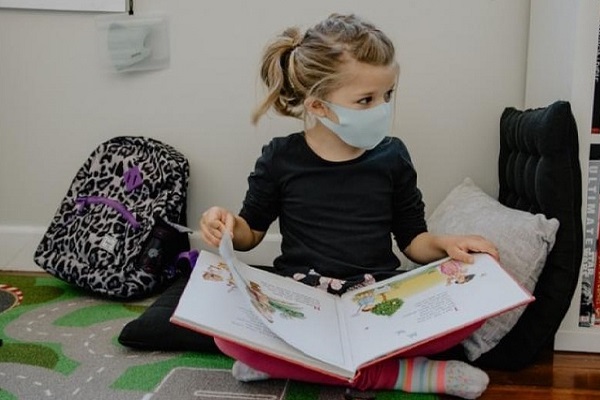 Choose the right face mask for your baby 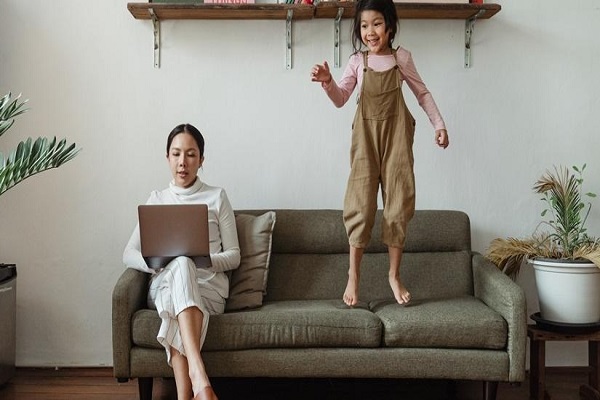