Shahid Kapoor wears 'Jersey' with pride, calls it his best film so far 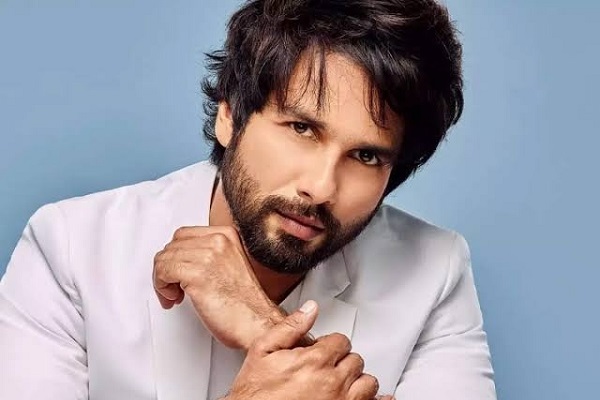 After the blockbuster 'Kabir Singh', Shahid Kapoor is back with yet another entertainer, this time a cricket drama titled 'Jersey'. The trailer of the film was recently unveiled by the makers and it bowled over the audience.

While the audience is eagerly waiting to witness the sports drama on the silver screen, Shahid revealed something about his experience of working in the film, which makes it worth the wait.

The actor said, "'Jersey' is a strong story with a new, original and fresh character. You could also say, I tried my best not to do this film. Credit to Gowtam for working with me and waiting for me. I'm so happy I did this movie. I can safely say this is my best film yet (sic)."

Hailing the team for its perseverance, Shahid added, "I want to thank Allu Arvind sir and Dil Raju for having the heart and being the producers that they are. I must say they are lovers of cinema in the true sense. They wanted to share the story the way we had conceived it. I am happy that the film is coming out on the big screen, the way it was supposed to. It was the most collaborative and understanding team I have worked with in a long time", he added.

Presented by Allu Aravind, produced by Aman Gill and directed by Gowtam Tinnanuri, 'Jersey' also stars Mrunal Thakur and is slated to release on December 31. 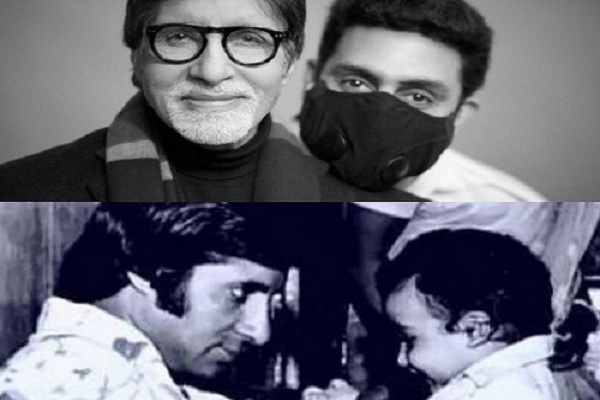 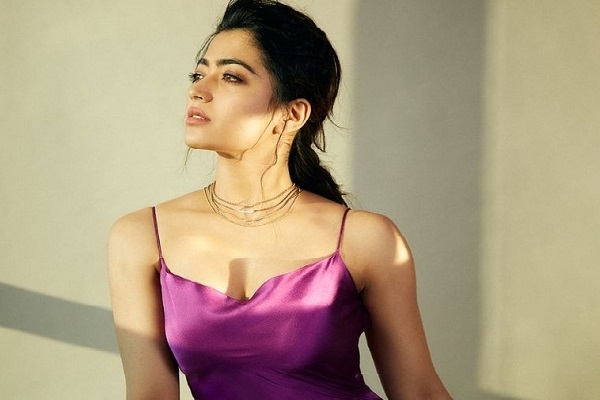 Rashmika's post on 'walking through fire' wins hearts on Internet 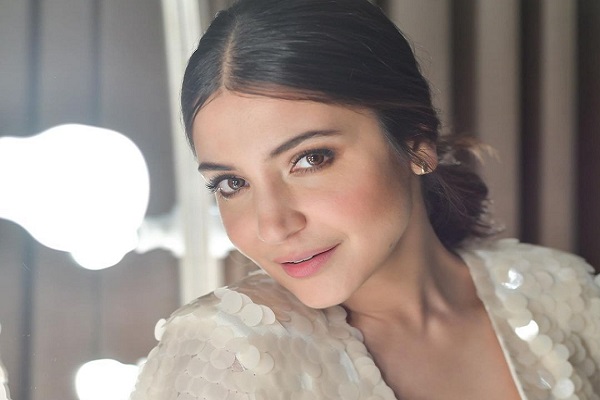 Anushka reacts on Priyanka roasting Nick Jonas: How good are you in this! 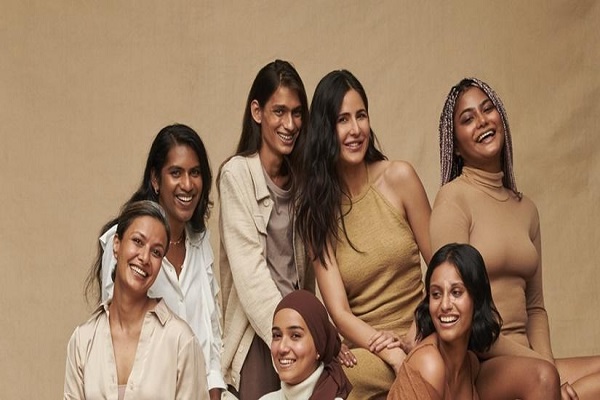